After launching seven successful campaigns in the past involving South Asia, Central Asia, West Asia and Asia-Pacific region, CASS-India is currently focusing on East Africa region. Normally each campaign period remains in force for three to four years. Depending upon the response, CASS-India would either extend or cut short the tenure of the campaign period. Indeed, East Africa Campaign has started since year 2016.

CASS-India regularly conducts futuristic studies on complex issues involving Afro-Asian region for its clients, members and associates. The topics, however, range from country profile to risk analysis to futuristic global situations and unforeseen events that might create high scale impact.

Changing geopolitics may cause further uncertainty

Series of global events in recent time have suggested that more turbulent time could be ahead due to lack of consensus among top ranking powers in the world. This is breaking institutions which were created in the post-World War-2 period to make balance of power intact and bring course corrections in regional and international politics to prevent disputes from turning into conflicts. This has clearly been failed. But what is the alternative. There is a need to reorganize global security and economic bodies responsible for maintaining peace and harmony. The UNO which was dedicatedly created for this purpose has already lost its relevance for decades.

As a result, many decisions which are taken either with majority voice vote or through general consensus are not yielding satisfactory results. The case in point is global climate problem which is affecting many nations regardless of big or small. Yet, no one is ready to take concrete steps.

It was loud and visible at the CoP-27 summit where biggest polluters have refused to take responsibility rather they have asked smaller nations to pay for the climate challenges.

Now a country like Pakistan which has been devastated by recent flood will have to share the climate burden although its pollution share is less than 0.1 per cent, in contrary, Pakistan should have received help from global polluters responsible for climate crisis.

In fact, the demand for increasing number of permanent members at the UNSC is going on for too long. Nothing substantial has happened. No one is ready to share power. Perhaps power is never shared, rather taken out forcibly. But the UN expansion issue only crops up when there is a sanction regime to be enforced against a particular nation.

The power balance which was created in the fifties has already shifted in favor of new members at the ground level. But it is yet to be recognized and a rightful action should be taken without any delay.

Without a comprehensive reform of global monitoring bodies and respect for rule of law, the global order is at a cross road. The multi polarity is knocking at the doors of existing powers to open the gates for others.

It will be prudent to accept the reality and changing geopolitics rather than turning a blind eye or buying time for another day.

Under ITP, CASS-India offers an Advanced StrategicStudies Course (ASSC) to Indian and foreign nationals. The ITP,  which starts in the month  of November every year, will enhance greater understanding of Afro-Asian Security Issues, including India.

(For more information about the ITP kindly contact: [email protected]) 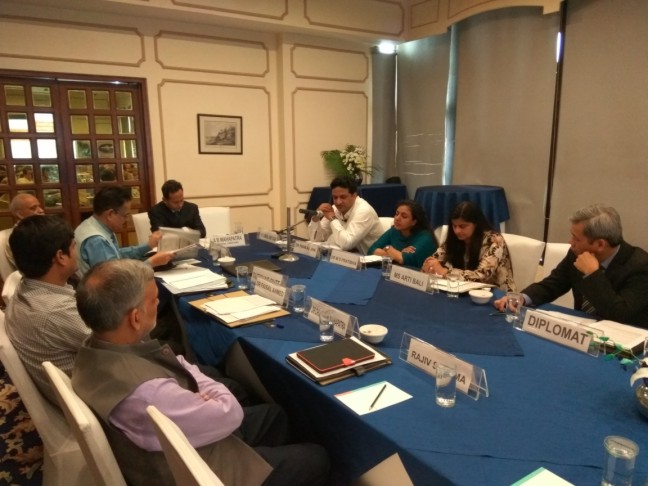 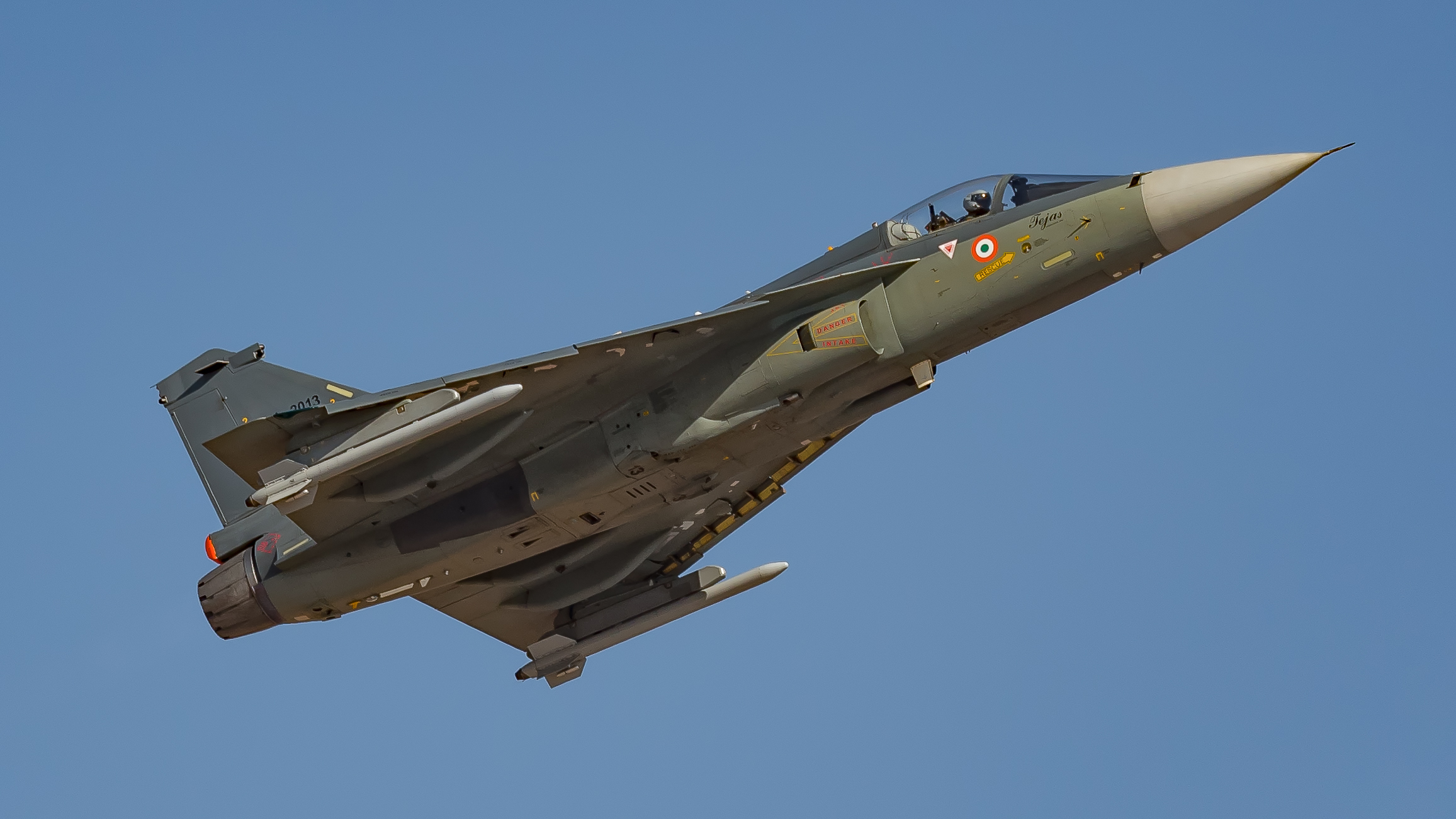